Suggestions for Your Bookshelf 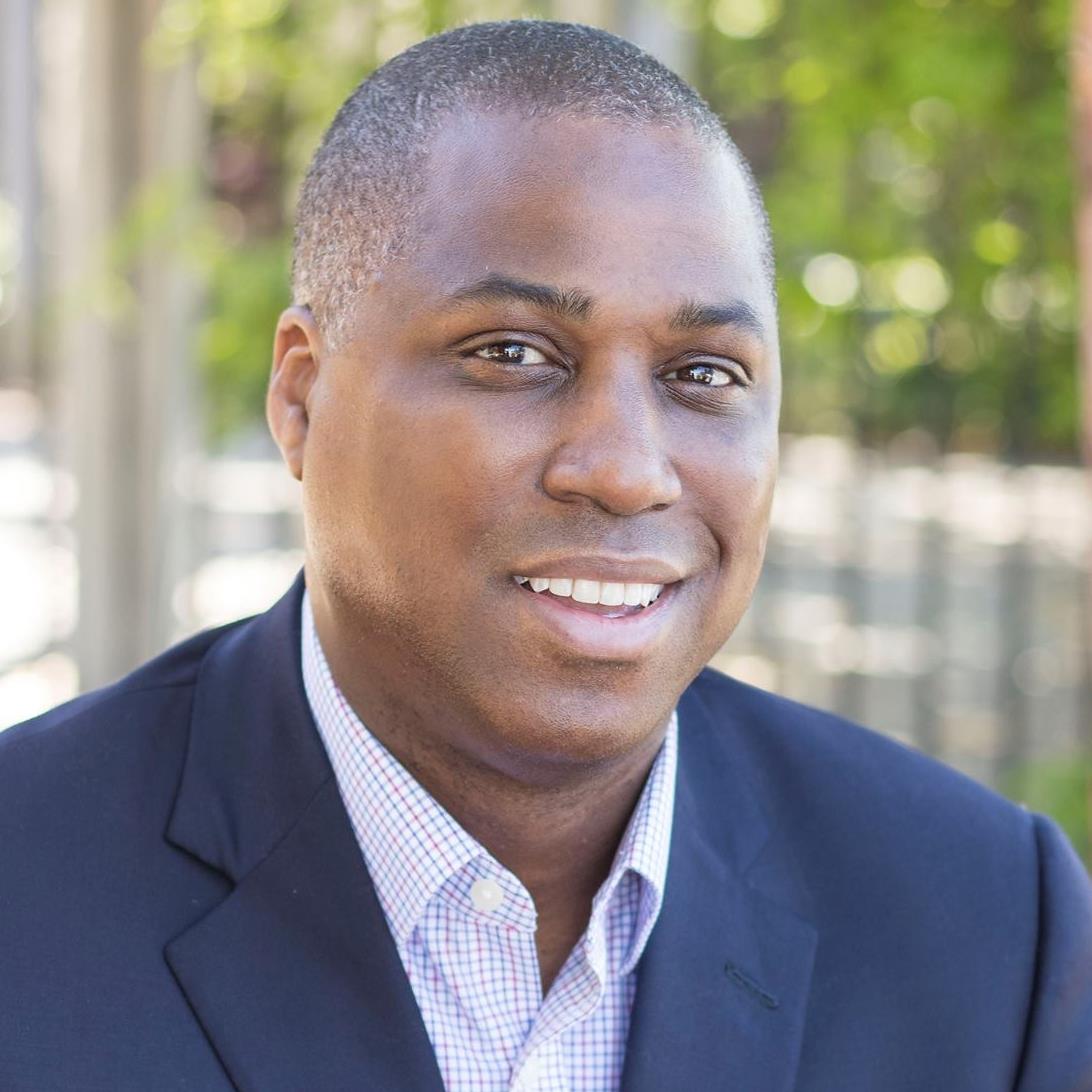 Well, it’s December and another year is coming to a close. I’ve been reflecting on the work I’ve done in magic this year, including the new tricks I’ve added to my repertoire. This got me thinking about the many picture books, chapter books, and middle grade novels I’ve added to my bookshelf this year. I thought I’d share some of my favorites for you to check out. After all, there’s still time to add one or two (or more) to your holiday wish list. Denis Ever After, by Tony Abbott, is a brilliant mystery where the sleuth, Denis Egan is dead. Unable to remember what happened, Denis watches the mystery of his death tear his family apart and must step in to solve the mystery before it’s too late. New Kid, a graphic novel written and illustrated by Jerry Craft, is the story of Jordan Banks, who is one of the few students of color at his new, very exclusive private school. As Jordan navigates micro-aggressions and racial indifference, he discovers something about himself, and his place in the world. I loved this book! Another incredible novel in verse is Aida Salazar’s The Moon Within. Like most middle schoolers, Celi Rivera faces a myriad of questions as she begins to transform into a young woman. The story is poignant and the poetry beautiful. There’s a reason The Moon Within earned four starred reviews. The Last Last-Day-of-Summer, written by Lamar Giles with illustrations by Dapo Adeola, is the story of Otto of Sheed, two super-sleuths who must solve their biggest mystery yet, when a stranger gives them a camera that stops time and plunges their small Virginia town into chaos. If you’re a fan of creativity and imagination, you must check this out. Well, that’s all for this year. Happy writing and have a magical month. See you next year!